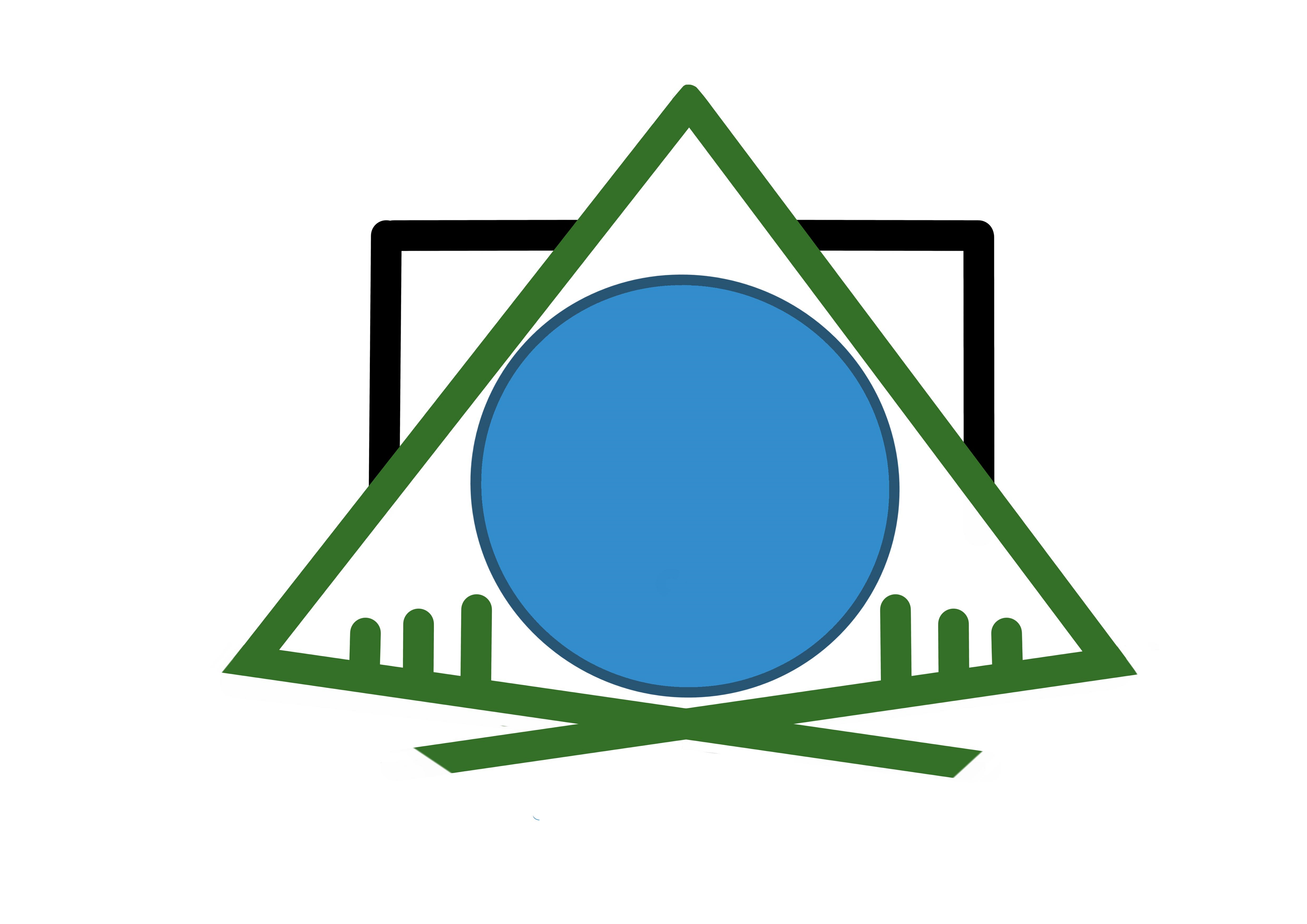 Peer-reviewed open-access journal devoted to the science and engineering of lignocellulosic materials, chemicals, and their applications for new uses and new capabilities 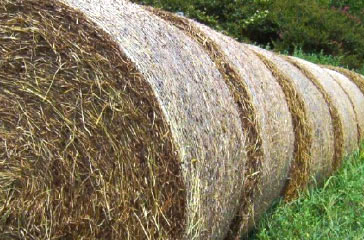 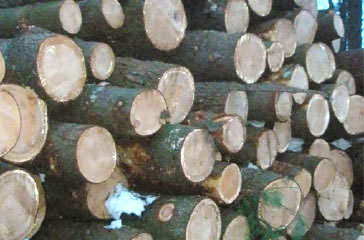 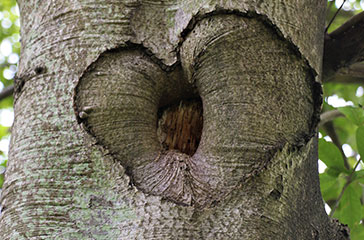 BioResources is an open-access, web-based journal, with abstracts and articles appearing in hypertext meta-language (HTML) and full articles downloadable for free as Adobe portable document format (PDF) files. Users have the right to read, download, copy, distribute, print, search, or link to the full texts of articles in the journal, and users can use, reuse, and build upon the material in the journal for non-commercial purposes as long as attribution is given when appropriate or necessary.

Articles published in BioResources can be found using the following database services (this list is not exhaustive):

All research articles and scholarly review articles are subject to a peer review process. BioResources offers web-based submission and review of articles.